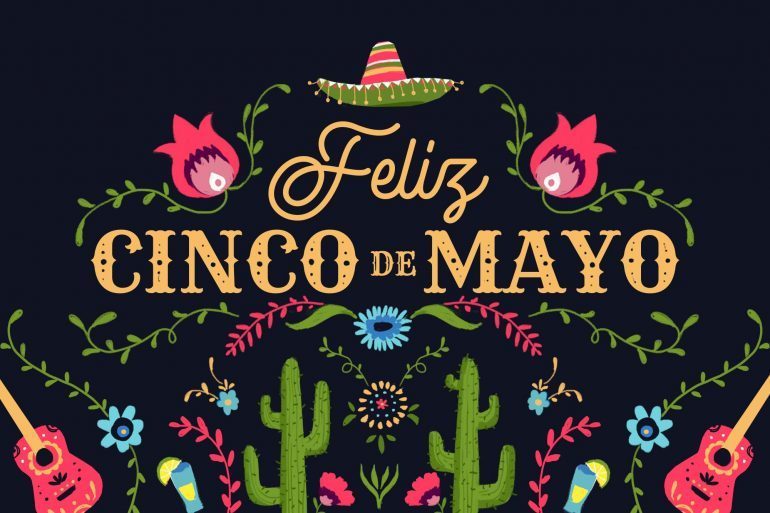 Cinco de Mayo is a holiday celebrated in Mexico and portions of the United States recognizing the May 5, 1862 victory of Mexico over France at the Battle of Puebla.  This battle was a culminating and morale boosting victory during the Franco-Mexican war.  Though often confused with the Mexican Independence Day, which is observed on September 16, Cinco de Mayo is a celebration of Mexican Heritage.  Following the victory at Puebla, then President, Benito Juarez Garcia declared that May 5 would be a national holiday.  Many territories in the United States celebrate Cinco de Mayo as a sign of solidarity with Mexico and in recognition for the rich traditions, heritage, and influence of Mexican culture within the United States.